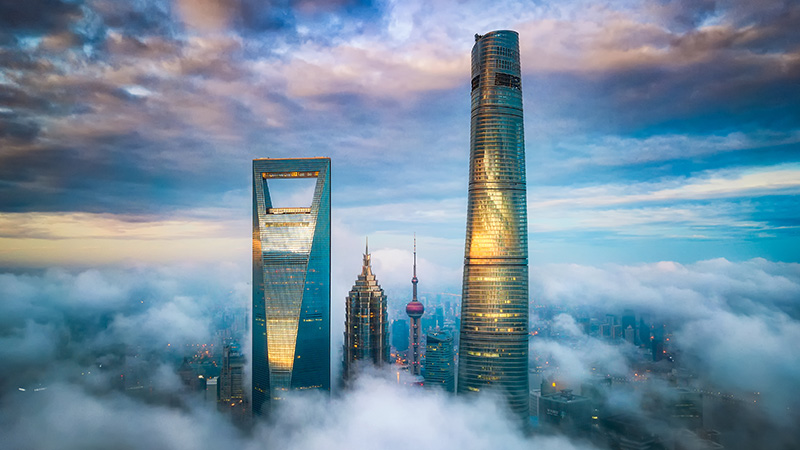 Explore Shanghai’s Bund Waterfront, the fascinating Shanghai Museum, and walk on the pedestrian-friendly Nanjing road. End your tour off with a visit to an ancient water-town to see traditional architecture, stone bridges & meandering river ways, and then have some time to explore Shanghai at your leisure.

To start off your amazing China Tour, you will leave your departure city and fly to Shanghai. Meals and snacks will be provided on the plane.

After breakfast, enjoy the morning and noon to explore Shanghai on your own. Then, we will transfer to Suzhou by bus in the late afternoon through scenic routes along the way, about an hours’ drive.